A strong storm with straight line winds passed through Coffee County Wednesday night causing outages affecting approximately 3,500 members in the northeast part of the county. At least seven poles were broken, five of which were in a row, and damage was reported in several other areas.

As of Thursday morning, about 200 DREMC members remained without power as crews continued to work to replace the fallen poles and downed lines.

“We appreciate the patience and cooperation of our members during events like this,” says DREMC Interim President and CEO Charles McDonald. “We also thank the contract crews and local first responders for their efforts as damage to our system was sizeable and many power lines were in roadways after the storm creating a safety concern. Safety is the first objective in these events, and everyone works together to accomplish that.” 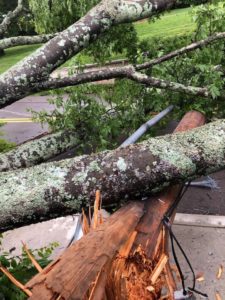 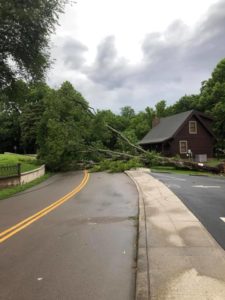 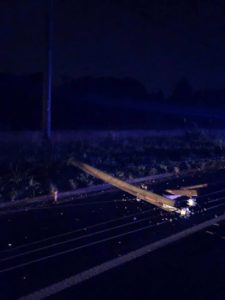 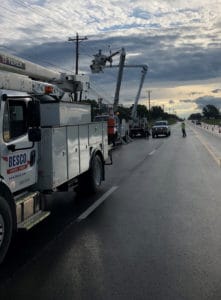