Posted at 13:24h in News by gina warren
Share

Today the White House delivered its 2020 budget proposal to Congress. Among the items included in this year’s budget was a proposal to sell federally owned utility assets.

The statement reads in part:

Congress has repeatedly voted against privatization of part or all of TVA assets, most recently in the FY19 appropriations process. We hope our elected representatives will once again reject this misguided proposal.

Local power companies that distribute TVA power strongly support the public power model, and divestiture of transmission assets would have a negative effect. TVA’s transmission assets have been paid for by the ratepayers of the Tennessee Valley, and we believe they should not be sold to interests who may not place a priority on public power or the Valley’s interests.

Our respective organizations will pursue all options to protect electric ratepayers and the TVA assets they have paid to build as well as the public power model, which is as relevant today as it was 80 years ago.

For more than 50 years electricity sales, not government appropriations, have paid for the operation and maintenance of TVA’s assets. According to 2013 study by the Howard H. Baker Jr. Center for Public Policy, TVA has returned to the U.S. Treasury more than $3 billion on the government’s original investment of $1.4 billion. 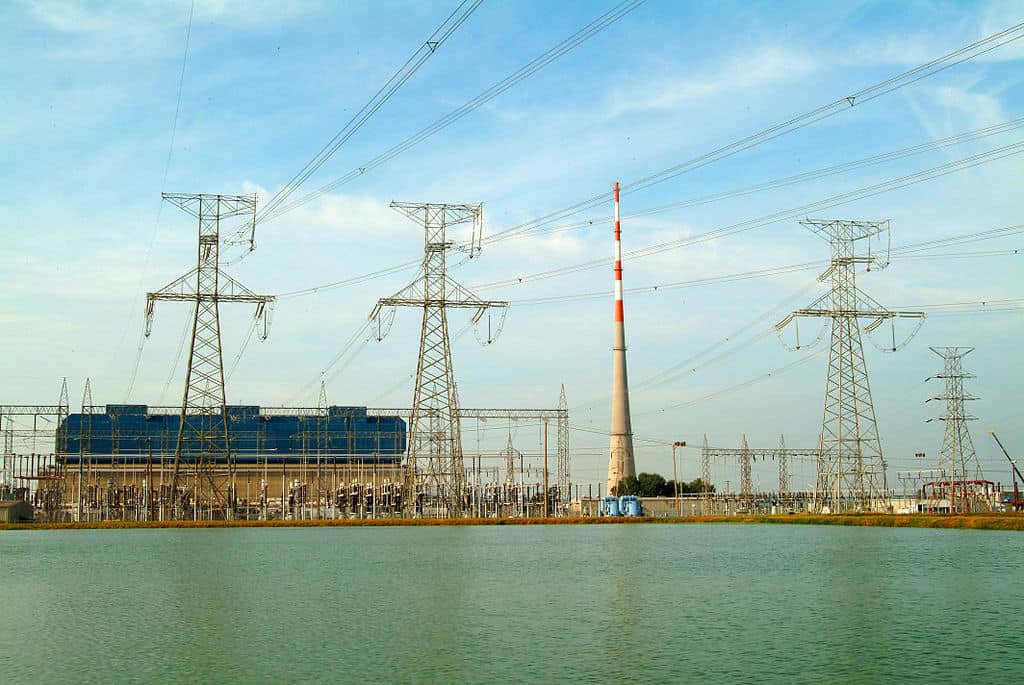