Posted at 14:03h in News by gina warren
Share

More than 50 electric co-op leaders from Tennessee traveled to Washington, D.C., on April 30 to talk with members of the Tennessee congressional delegation about issues important to the state’s rural and suburban communities.

During meetings with lawmakers, co-op leaders discussed energy, connectivity and other topics, including:

“We bring co-op leaders to Washington, D.C., to build relationships,” said David Callis, executive vice president and general manager of the Tennessee Electric Cooperative Association. “We want lawmakers to know and trust us, and we want them to think about us as they make decisions. Visits like this provide us with a valuable opportunity to educate lawmakers about co-ops and our communities.”

Tennessee’s delegation joined nearly 2,000 electric cooperative leaders, representing the co-op membership of the National Rural Electric Cooperative Association (NRECA), during the week in D.C. visiting lawmakers, presenting each state’s concerns and protecting the needs of their rural communities on a national level.

“Policies are made by those who show up,” said House Majority Leader Steny Hoyer, D-Md., as he addressed about 2,000 electric co-op leaders at NRECA’s 2019 Legislative Conference on Capitol Hill.

“The NRECA Legislative Conference provides two-way communication between legislators and rural electric cooperatives, like us, and those DREMC serves in our area,” says McDonald. “Electric cooperatives count on the support of our state and national lawmakers, and they, in turn, count on the cooperative leaders to fulfill the mission of enhancing rural living across the nation.”

Several congressmen voiced their interests and concerns in many areas with co-op leaders, including electric grid security and sustainability, the growth of solar power and electric vehicles, the costs of expanding renewable energy, training the future workforce for jobs in the expanding electric industry and financing broadband projects in underserved rural communities. 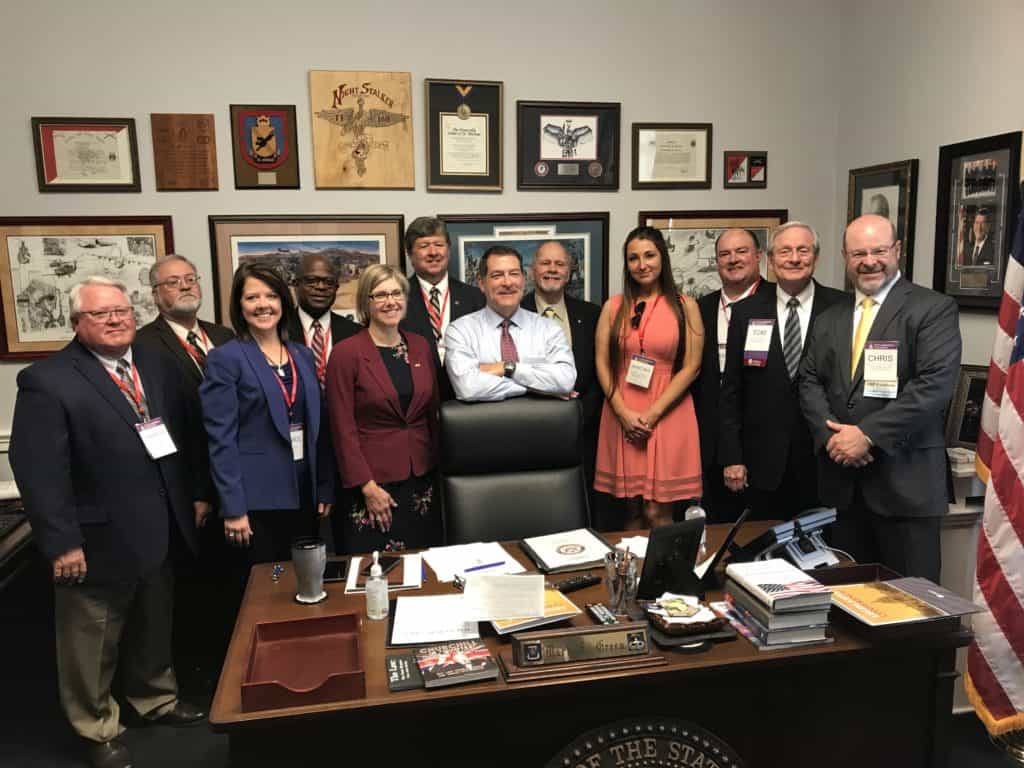 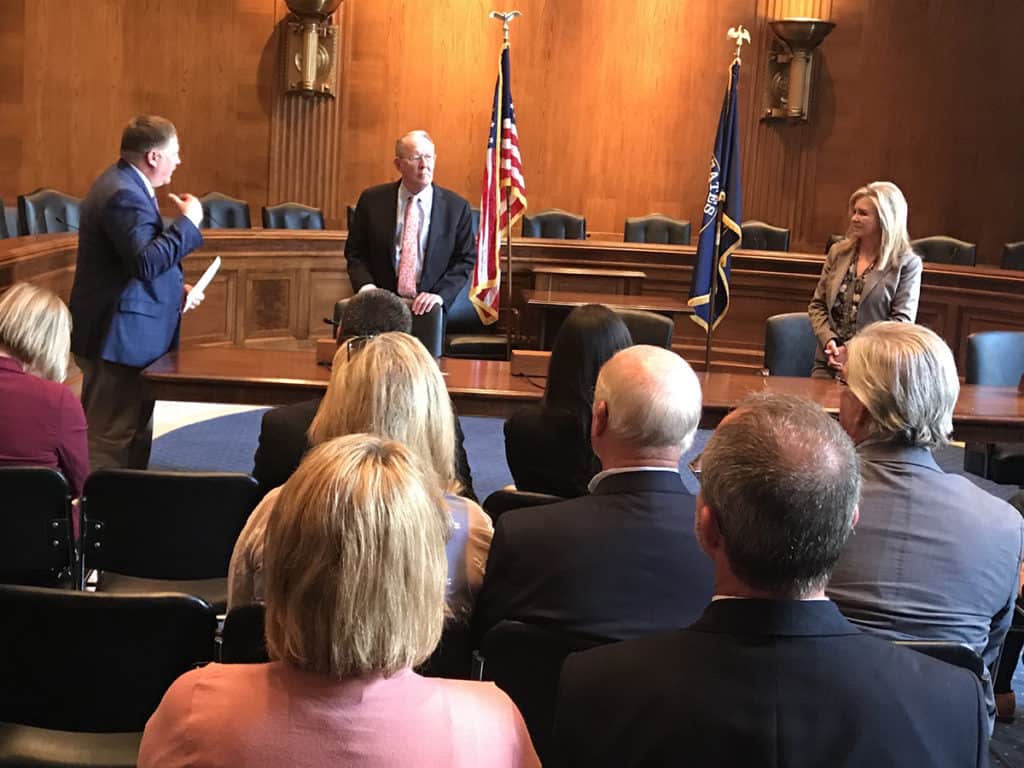